Home » The Court and the Cross – Rakuten Kobo Canada

The Court and the Cross – Rakuten Kobo Canada

While President George W. Bush has appointed two Supreme Court justices during his terms in office, the next president may be in a position to appoint up to three new justices, replacing one-third of the Court. This relatively high number could drastically alter future Supreme Court rulings. Now is the perfect time to consider the role of politics in Supreme Court nominations and in the new appointees’ ensuing decisions.

Added to wishlistRemoved from wishlist 0

Added to wishlistRemoved from wishlist 0

$7.99
Added to wishlistRemoved from wishlist 0

$1.99
We will be happy to hear your thoughts 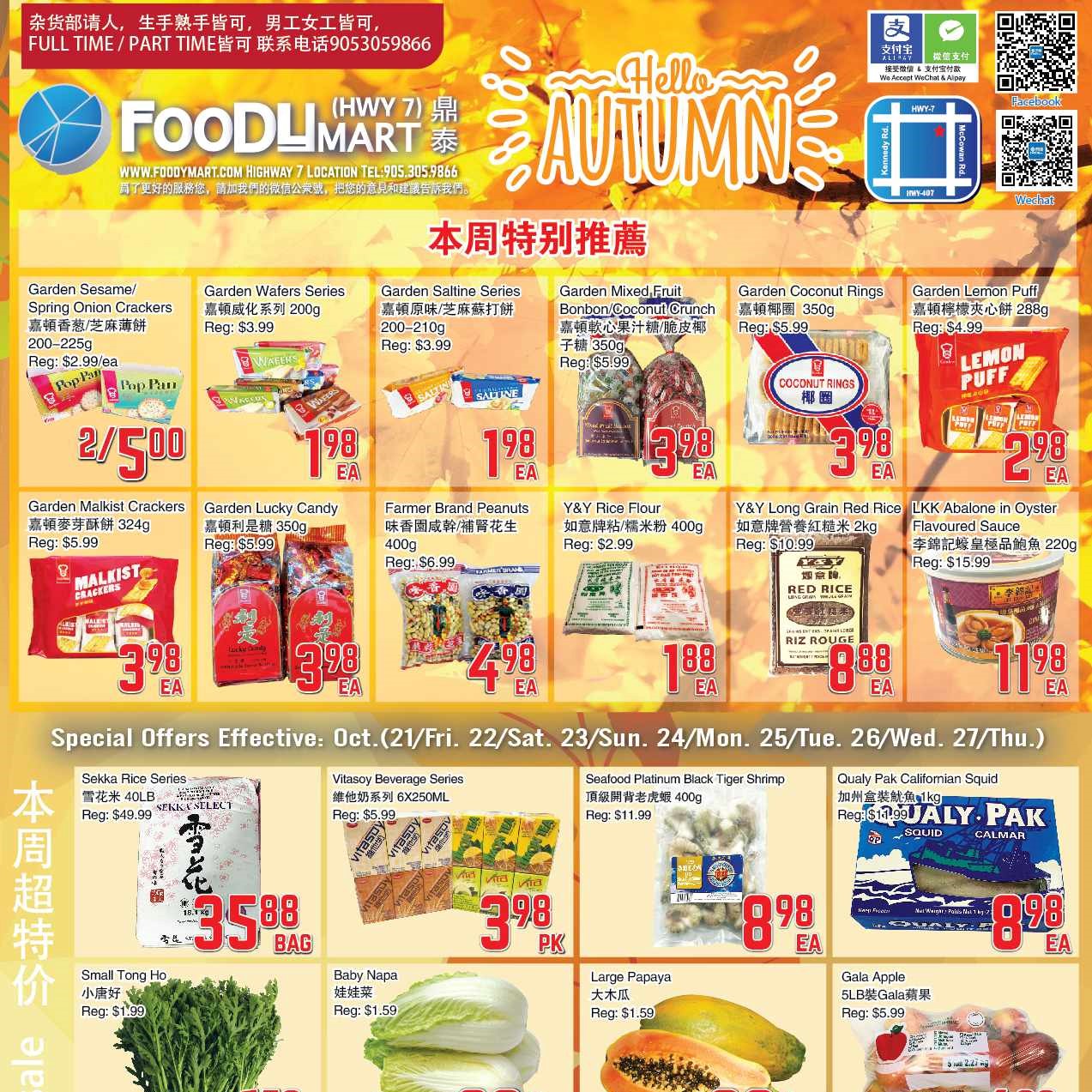